I took off for central Illinois, with no initial target. Parameters indicated storm systems would be moving southeast, which makes for an unusual chase because everything is opposite in reference to the typical northeast-moving storm. Instead of positioning to the east for the best view, one positions to the west. It’s unnatural.

I ended up heading South through Altona and Oneida, two classic midwest small towns. South of Altona I saw an interesting lone tree by the side of the road with something that resembled a tombstone, and decided to investigate. It was an Indian Train historical marker (pics 1 and 2, below). Later, I hooked up with chaser friends Tony Laubach and Brennan Jontz near Galesburg for about an hour, looking at Brennan’s aurora videos/pics from his trip to Canada earlier this year. Initiation was starting to our North, so we all split up just as things started to percolate. I was in Annawan, IL watching a decent cell pop up to my NE, so I headed East on I-80 after it. I intercepted near Lasalle and got into a decent position. At this point the storm was moving quite slowly, which is always nice. I got a little closer than I normally would because the wall cloud was moving in a very slow and predictable way, and I had a clear escape route in four directions. It was AMAZING to see the inflow come in horizontally, then hit the updraft and go vertical in such a clearly visible manner, carving out a beautiful rotating wall (pic 3). Warm backing winds were coming in from the SE, Cloud to Ground (CG) lightning was increasing and this cell had every indication it was going to go tornadic at any time.

Chasing through the countryside this late in the year was difficult, as tall corn limits visibility and I sometimes felt like I was driving through a tunnel. Thank goodness for the occasional bean fields, which were shorter and allowed me to see the cell I was chasing.

I followed that system South of Ottawa, but it was not only taking me farther from home, but the system looked like it was weakening. I decided to head back home before I ended up in Indiana. Meanwhile I ran into another system near Geneseo and got some good “backside” pics of the heavy rain and structure (pic 4)

Another technical bust, but the visuals were definitely worth the trip. I brought a few dozen mosquitos home in my car – I will send them back to Illinois the first chance I get. 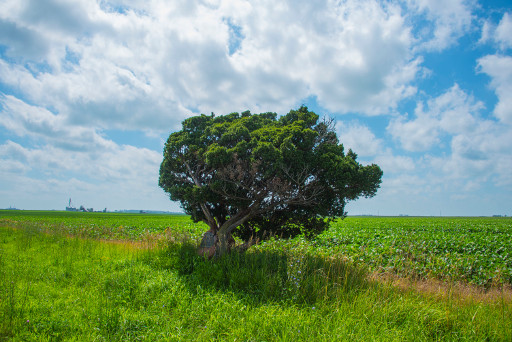 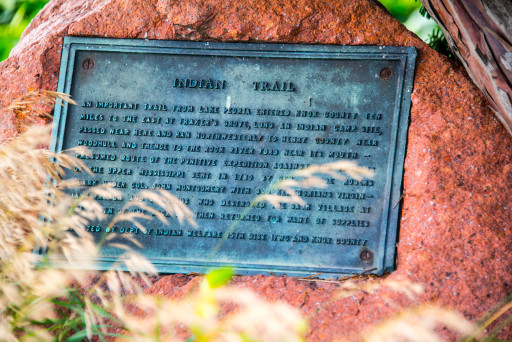 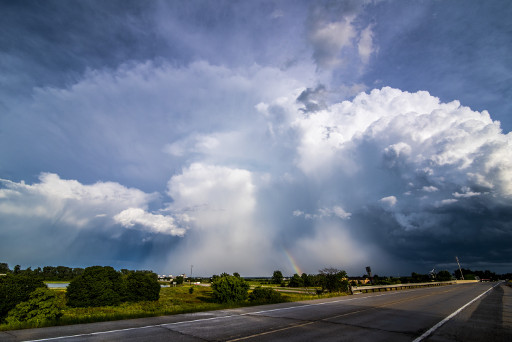