Chasing with Zach and Dan from the Iowa Storm Chasing Network today. “ISCN”

This was such a lame chase I don’t even want to talk about it. Seriously, it was bad. We were trolled into SW Iowa and chased some really lame storms.

The ONLY good thing about this system was that I was able to get some frame grabs of lightning from my new video camera. (see below)

But what happened on the way home, nobody expected…. Click HERE to see.. 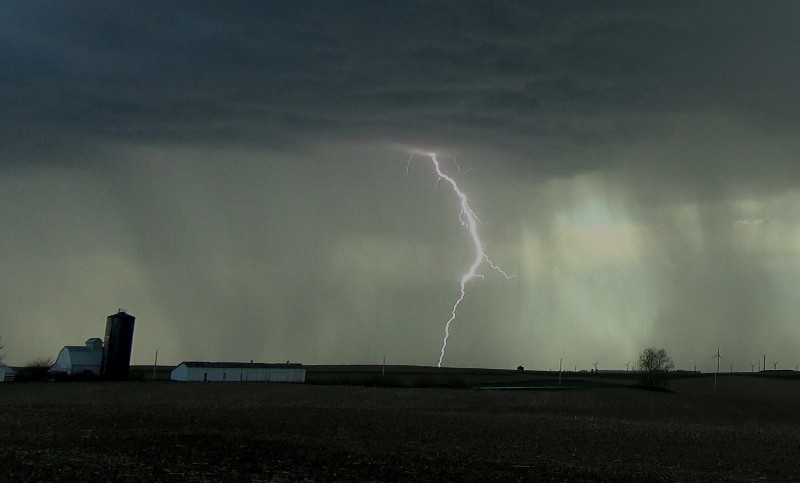 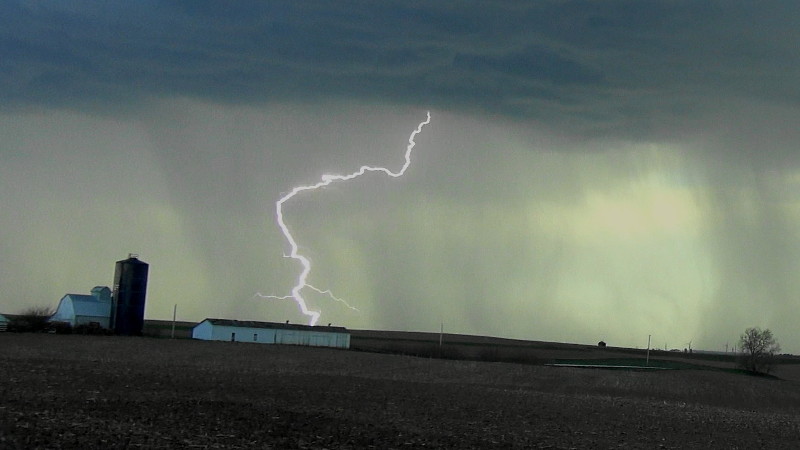 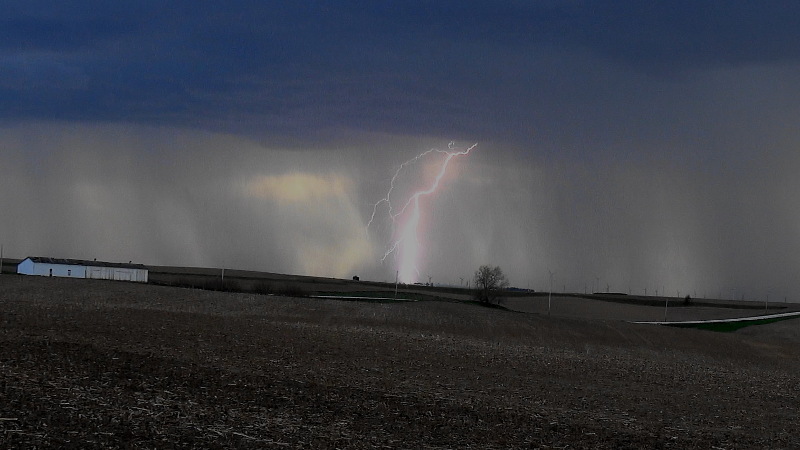